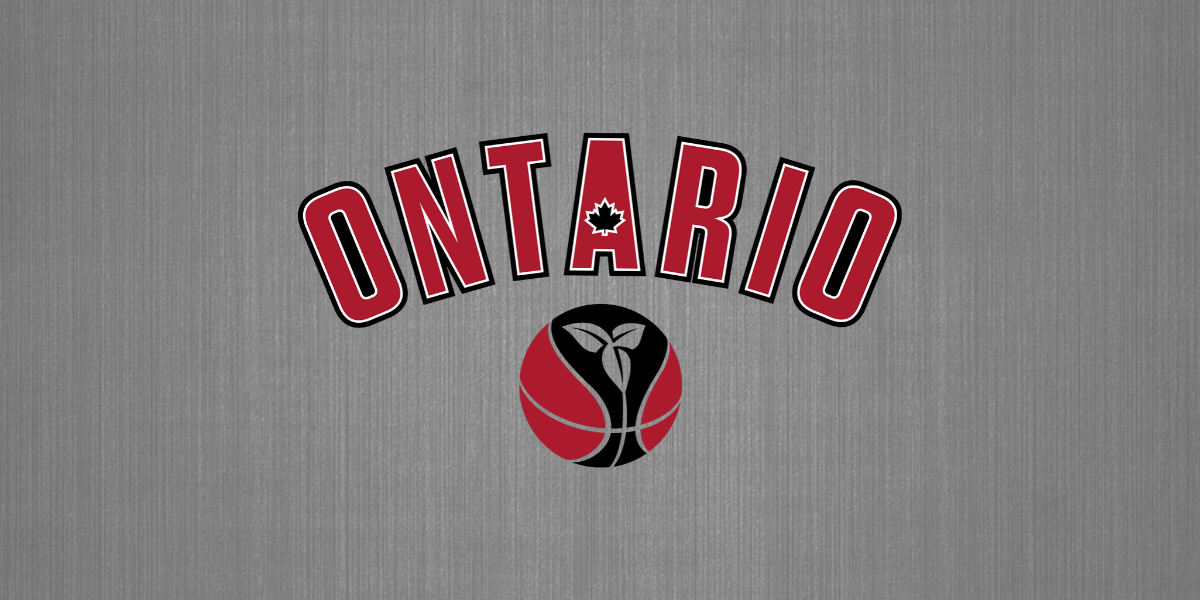 Ontario Basketball (OBA) is pleased to announce the appointment of the following six head coaches for Team Ontario in 2020. Team Ontario squads will focus on training and development next summer, culminating in the Canada Basketball 15U & 17U National Championships, August 2 – 9, 2020.

Selliah has been with Team Ontario since 2017, serving as Lead Assistant Coach, U15 Boys in 2017, Head Coach, U15 Boys in 2018, and Assistant Coach, U17 Boys in 2019. In 2018, Selliah had the opportunity to coach Team White at the BioSteel All-Canadian Future Stars Game. He also served as Head Coach of the Bill Crothers SS Junior Boys team in 2017-18, and coached at the 2016 Ontario Summer Games. Selliah is also a Coach with Canada Basketball’s Junior Academy and Targeted Athlete Strategy (TAS) Ontario.

Greene is the current Head Coach of the Newtonbrook Secondary School basketball program, a position which he has held since 2016. Greene has served as a coach for Ontario Basketball’s Centre for Performance since 2015. In addition, he was also the Lead Assistant Coach for U15 Boys Team Ontario in 2018 & 2019, and served as an Apprentice Coach in 2016 & 2017 for the U17 Boys squad. Greene is also a Lead Coach Canada Basketball’s Junior Academy and Targeted Athlete Strategy (TAS) Ontario.

Since 2016, Upshaw has served as the Head Coach and Director of Basketball for Ridley College (OSBA). He is also the Head Coach of the U16 Jamaican National Team, and has also pursued international coaching opportunities in Hong Kong, Iceland and Lebanon. Upshaw served as Head Coach of Georgian College (OCAA) from 1999 to 2006 and an Assistant Coach at the Universirty of Guelph from 1991 to 1996.

D’Aloisio served as an Assistant Coach with the U15 Girls Team Ontario in 2019, when they won the silver medal in Victoria, BC. She was also the Head Coach of U14 Girls Team Ontario in 2018. D’Aloisio is the Founder, President, Treasurer, Administrator and Coach with the Flamborough Fire (OBA), and Head Coach of the Varsity Girls basketball team at Waterdown District High School.

In 2019, Belding served as an Apprentice Coach for Team Ontario U14 Girls. She is currently the Lead Assistant Coach for the University of Windsor (OUA) women’s basketball program and runs OBA’s Centre for Performance – Windsor pod. She previously served as a Graduate Assistant Coach for the University of British Columbia’s women’s basketball program. She has also coached other provincial teams, including Team British Columbia U15 Girls in 2017 and Team New Brunswick U17 Girls in 2016.

The 2020 Canada Basketball Girls National Championships will be hosted by Basketball Prince Edward Island at a location to be announced. In 2019, Team Ontario U15 Girls also brought home a silver medal from Victoria, BC while the U17 Girls finished in 5th place.

Lead Assistant and Assistant Coaching positions will be announced in the new year.