Ontario Basketball is planning to launch a new 3×3 basketball tournament structure in summer 2021, COVID-permitting. This summer, 3×3 competitions will take place across Ontario, for five weekends between the end of June and beginning of August.

If the COVID-19 pandemic continues to prevent indoor sports activities through summer 2021, the entire tournament will be held outside on outdoor court facilities.

Further details on exact venues will be available closer to the launch of the tournament. OBA would like to host tournaments in the following communities, regional public health permitting: London, Sudbury, GTA, Peterborough, Ottawa, and Kitchener-Waterloo. 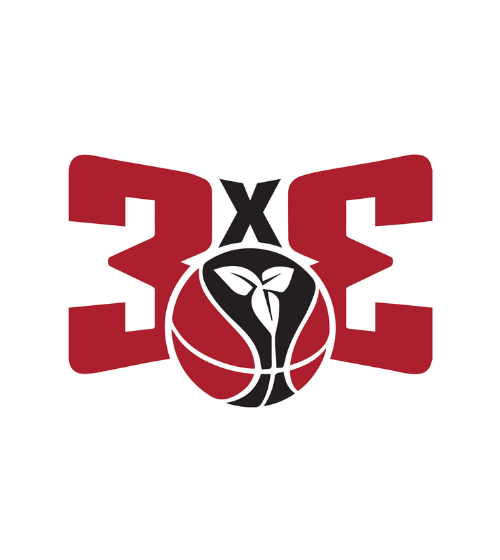 Registration will open once the province-wide lockdown is lifted and the province returns to regional colour-coded framework. 3×3 events will only take place in regions in green, yellow and orange zones. For now, mark your calendars & start thinking about your squads! 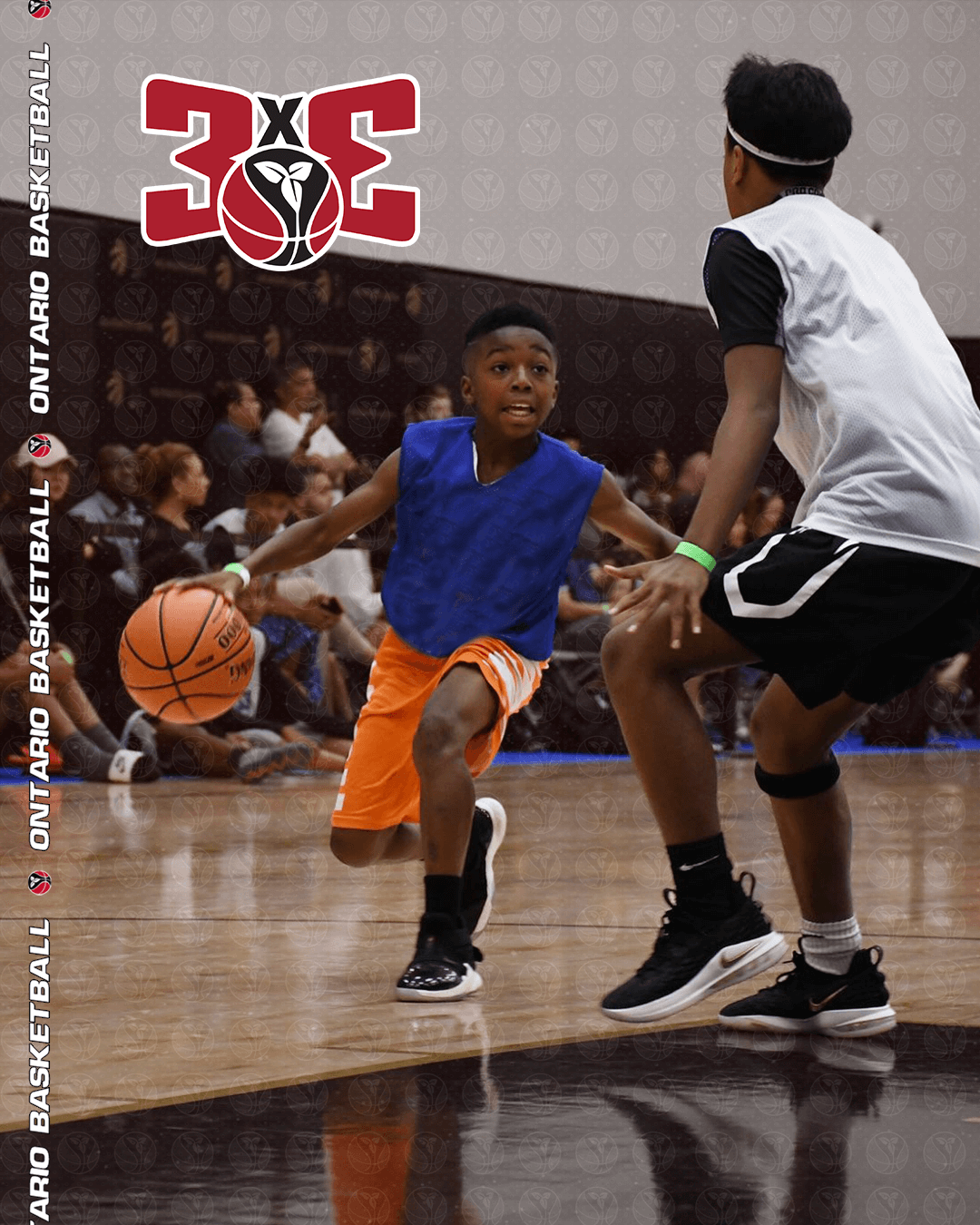 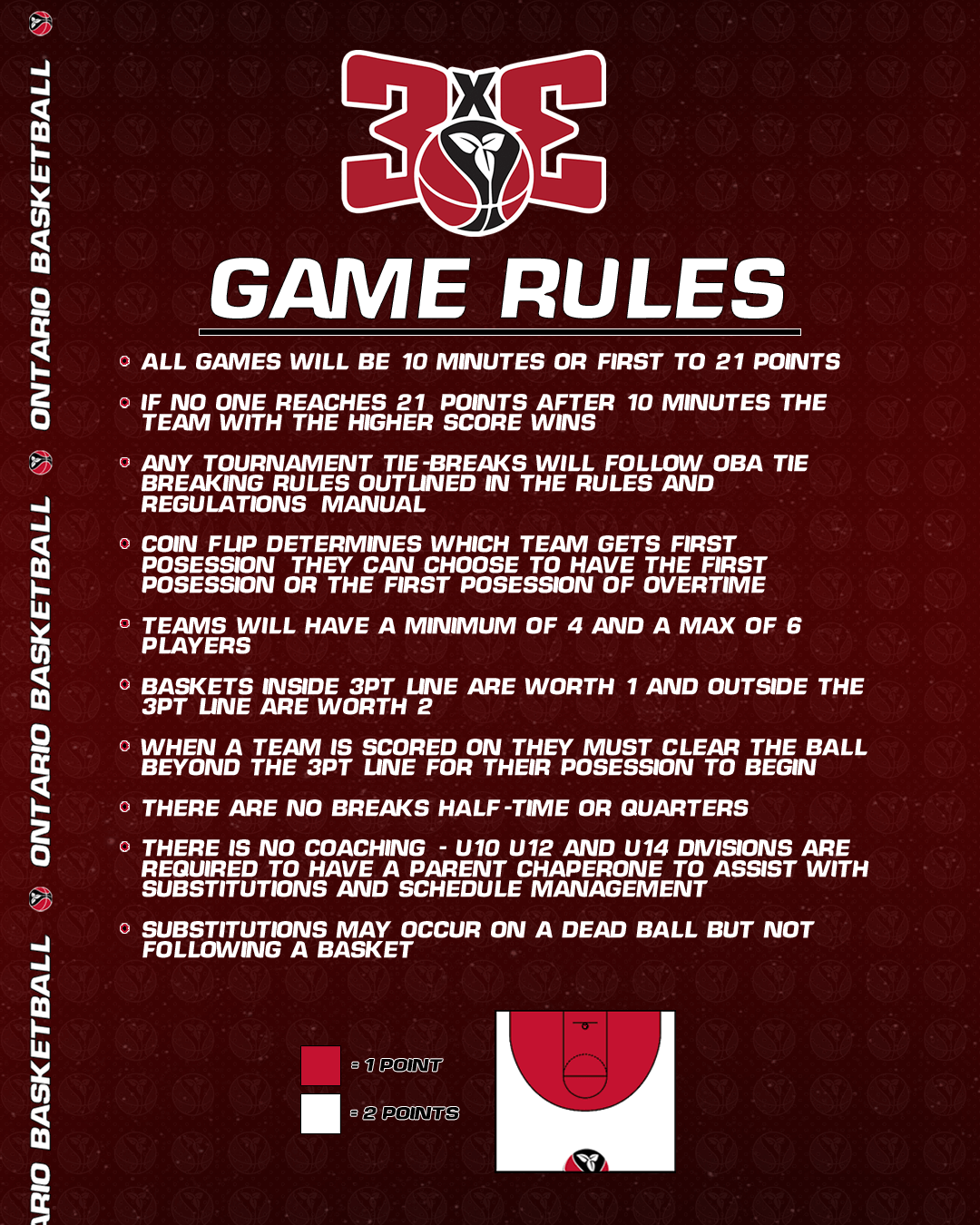 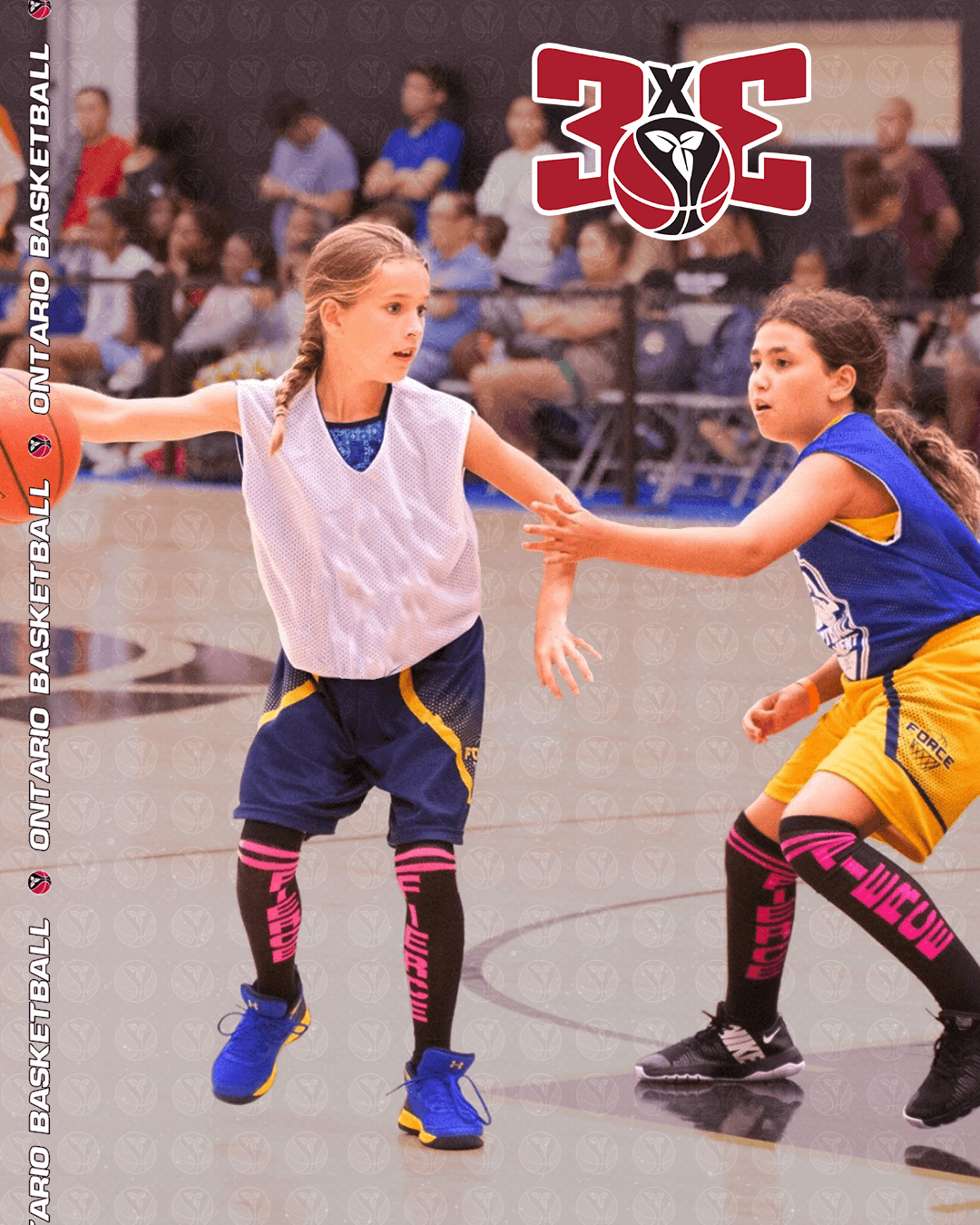 All games will be 10-minutes or first to 21 points. If no one reaches 21 points after 10mins the team with the higher score wins.

When a team is scored on, they must take the ball from the basket, inside the charge circle (or designated box under the basket) and clear the ball outside the 3pt arc for their possession to begin. The defensive player is not allowed to play for the ball in the “no-charge semi-circle area” underneath the basket.

There are no breaks in the game, no half-time or quarters.

There is no coaching. For U10, U12 and U14 divisions teams will be required to have a parent chaperone to assist with substitutions and schedule management.

Substitutions may occur on a dead ball but not following a basket.

The first team to score in overtime wins the game.

No shot clock is used. If a team is not sufficiently trying to attack the basket, the officials shall give them a warning by counting the last 5 seconds.

Penalty situations are not applicable. All fouls are followed by check-ball, except those in act of shooting, technical fouls and unsportsmanlike fouls.

No time-outs are granted.

If the score is tied at the end of regular playing time, an overtime shall be played. There shall be an interval of 1 minute before the overtime starts. The first team to score 2 points in the overtime wins the game.

There will be a 12 second shot clock.

1 timeout per game that they can request from the official during a dead ball. The timeout will be 30-seconds in length.

6 Team Fouls will result in a bonus situation. Personal fouls are not tracked but any player who has committed 2 unsportsmanlike fouls will be disqualified from the game and will be under review by the event organizers for possible removal from the event.

If the foul is committed on a player in the act of shooting, that player shall be awarded a number of free throws as follows:

If the technical foul was committed by the offensive team, the shot clock for that team shall continue from the time it was stopped.