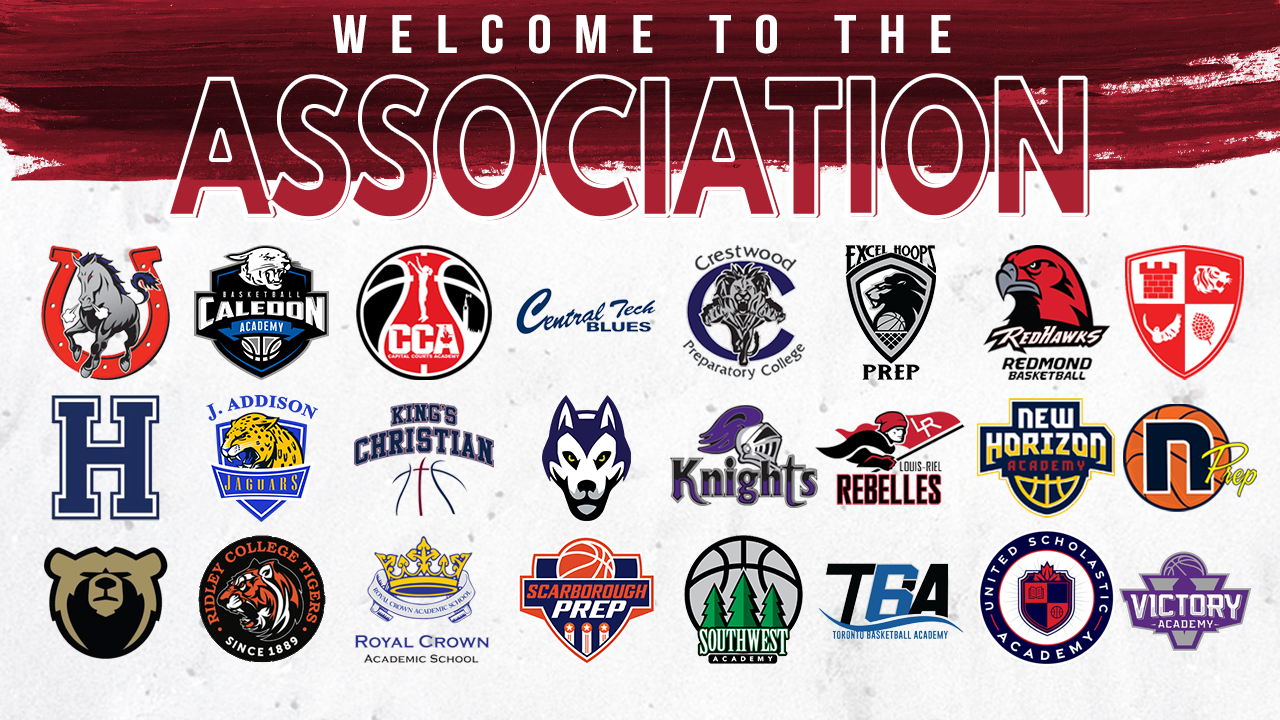 Welcome to the Association: OSBA Expansion for 2021-22

Ontario Basketball and the Ontario Scholastic Basketball Association are pleased to confirm the field of competition for the 2021-22 OSBA season. Two new programs will join on the women’s side, while nine new programs have been added to the men’s side.

J. Addison joined the OSBA in 2020 but has yet to feature in any OSBA competition due to the pandemic.

TRC Academy will not return for the upcoming OSBA season.

Crestwood Prep are the reigning women’s champions from 2019-20.

Nine programs return and nine new programs have been added to the OSBA men’s league for 2021-22.

Orangeville Prep are the reigning men’s champions from 2019-20.

Congratulations to the new teams added & welcome back to those who competed in 2019-20. Ontario Basketball staff look forward to the resumption of competition this fall. Updates to league format and structure are still to be confirmed with the OSBA Advisory Committee and will be communicated closer to the start of the season on ontariosba.ca and @OntarioSBA on Twitter and Instagram.