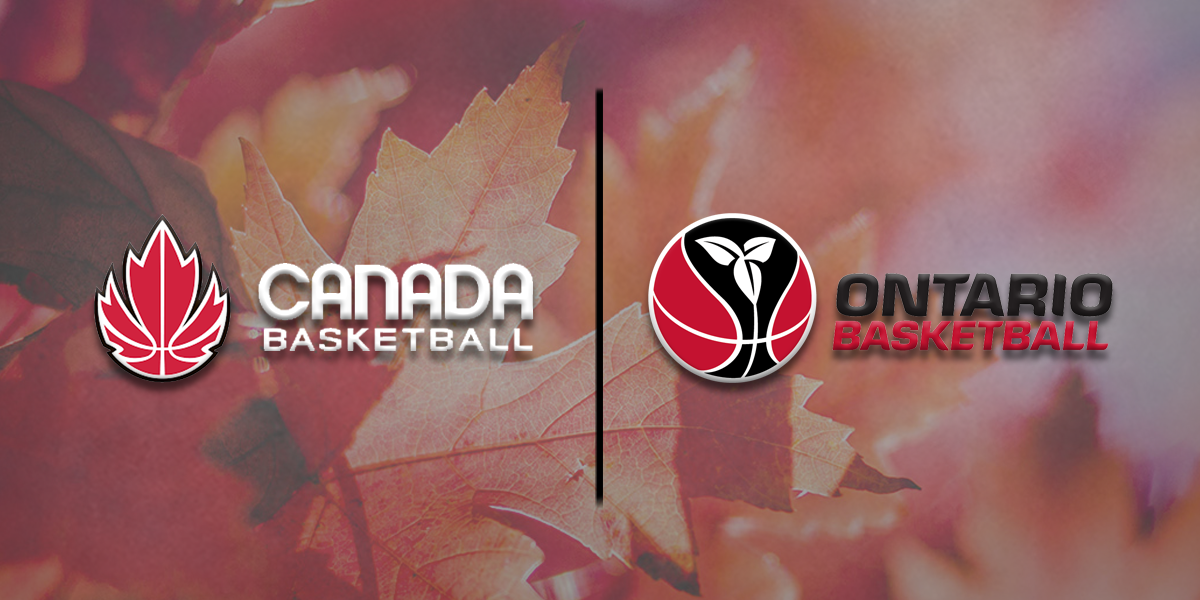 Ontario athletes made their mark on the international stage this summer. A grand total of 39 Ontario athletes have worn the Canada jersey this summer, invited to join Canadian National Team basketball programs and attend summer tournaments across the globe. Below is a summary of National Team events and the Ontario players who were chosen to compete.

Team Canada beat the Dominican Republic in the semis, 97-81, but dropped the gold medal game to the USA, 94-77. They return home with the silver medal, continuing the streak of having won a medal in each year since they began participating in the tournament in 2009. 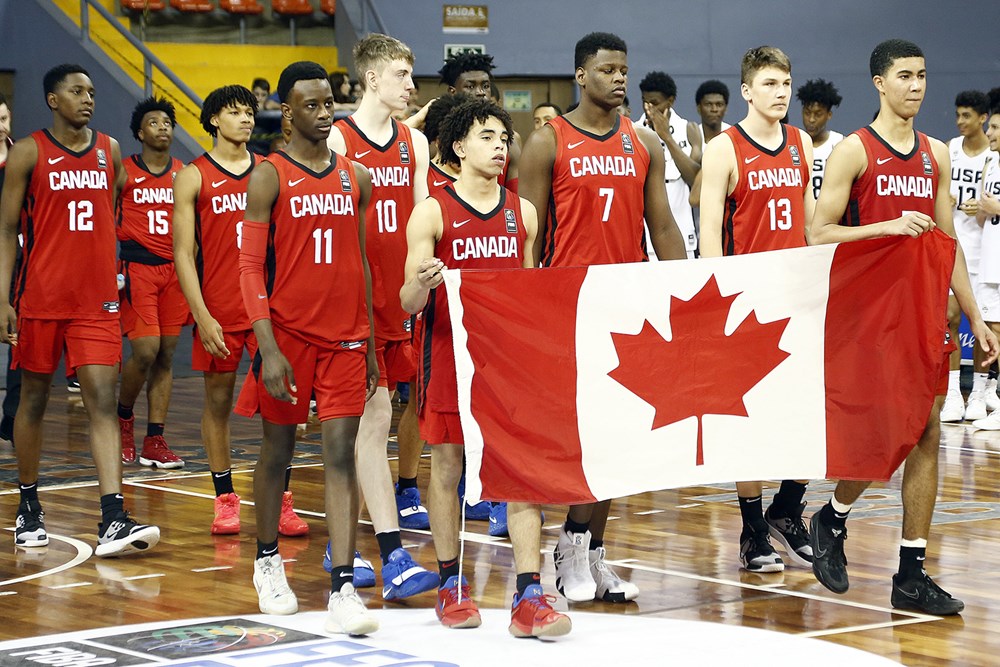 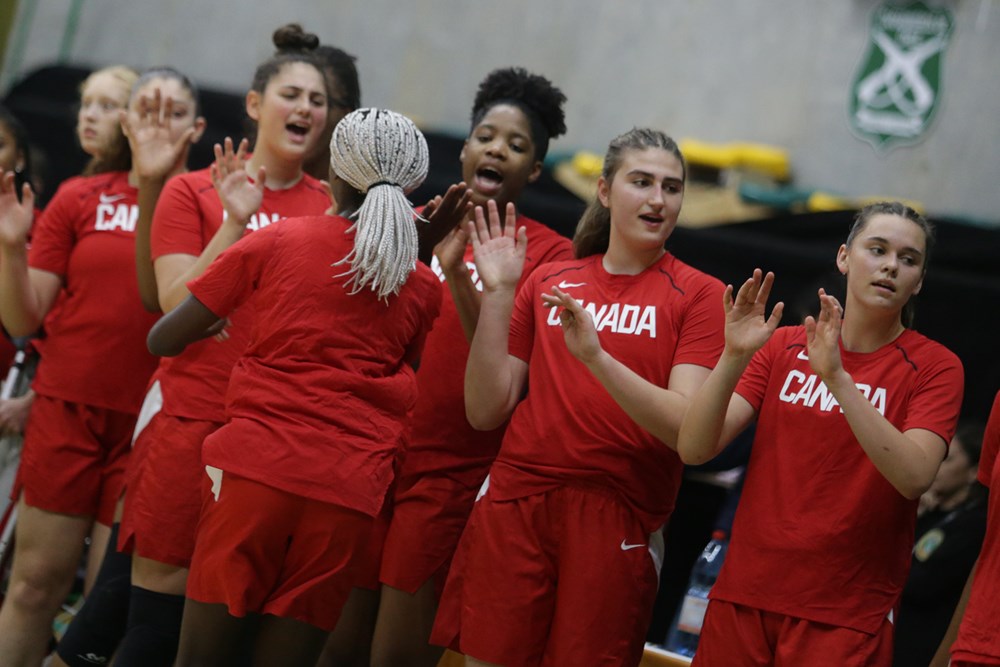 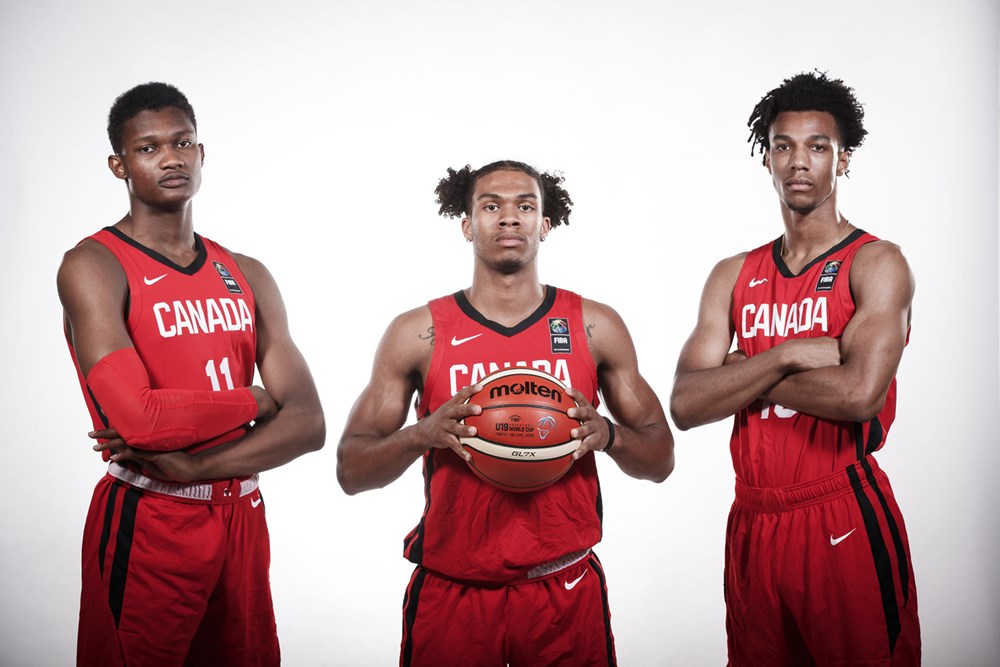 Aaliyah Edwards made her mark on the tournament, finishing with 11.4 PPG, 6.7 RPG, and playing close to 30 minutes per game versus Argentina and Japan. 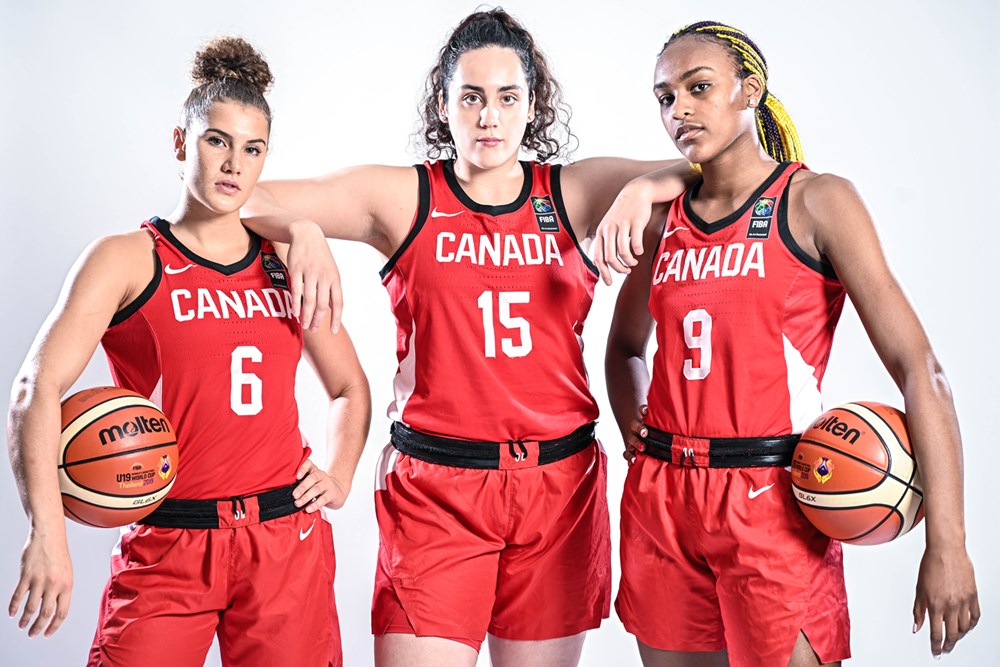 Shaina Pellington led the way in stats, finishing with 16.0 PPG, 7.0 RPG, and 64 points total. The team finished in sixth place, going 1-3 and losing to Argentina in the 5th place qualifying game.

The Senior Women’s National Team will next attend the 2019 FIBA Women’s AmeriCup in San Juan, Puerto Rico from September 22-29. 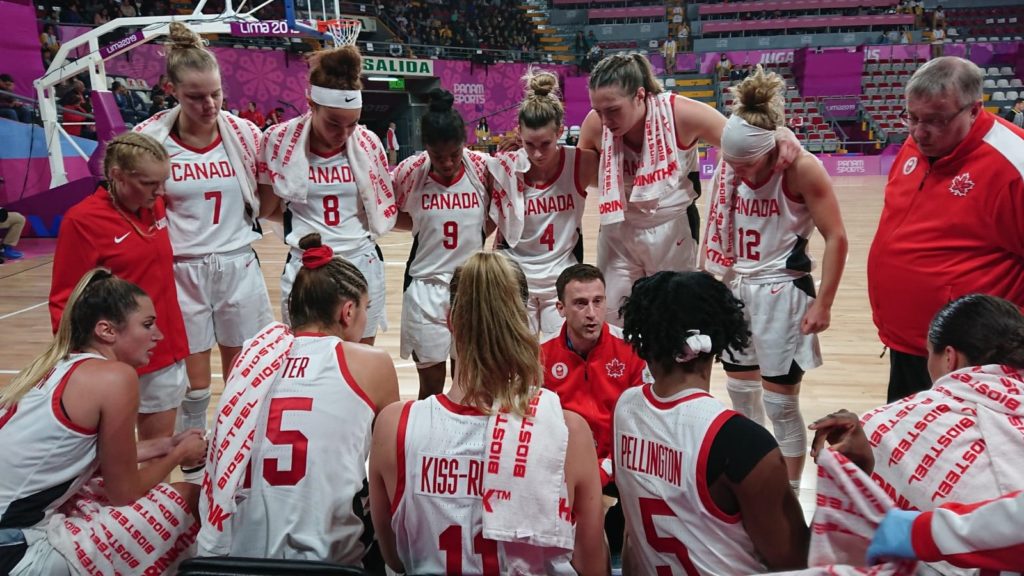 Team Canada recently competed in the 2019 FIBA Basketball World Cup. To prepare for the tournament, the team played two exhibition games in Toronto and Winnipeg, and a five game exhibition tour in Australia. 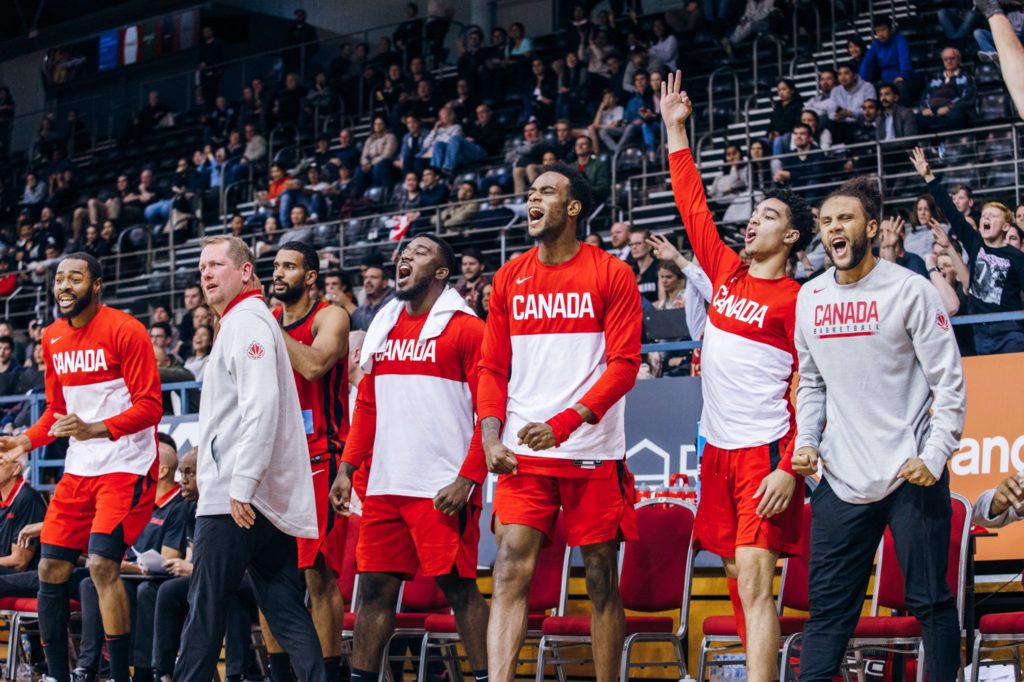 Team Canada started off the World Cup in Group H with Australia, Lithuania and Senegal and finished with one win and two losses after the group stage, defeating Senegal and falling to Lithuania and Australia.  Canada entered the classification rounds following the group stage where they beat Jordan and finished off the tournament with a loss to Germany.

Photos in this article sourced from FIBA and Canada Basketball.