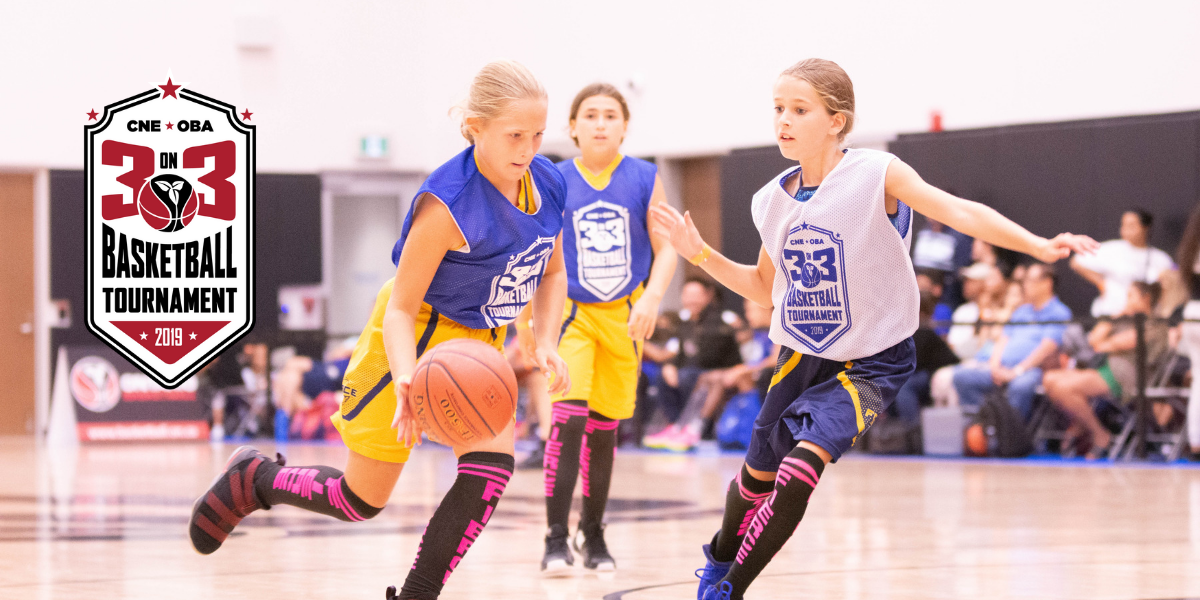 Ontario Basketball and the Canadian National Exhibition hosted the second annual CNE x OBA 3×3 Tournament this past weekend. The tournament was part of the opening weekend of the CNE.

The CNE has added several sports tournaments to its lineup of end-of-summer entertainment in recent years, including baseball and basketball tournaments held during the CNE on the Exhibition Grounds.

It was a great weekend of 3×3 basketball; Teams fought hard and demonstrated both skill and sportsmanship.

Champions and runners up from this weekend listed below:

Thank you to all players and coaches who participated, and to parents and friends who came out in support. Ontario Basketball looks forward to continued partnership with CNE and Game 7 Sports to bring basketball events to the annual Canadian National Exhibition every August.

Photo galleries from the event will be posted on the Ontario Basketball Facebook page shortly.