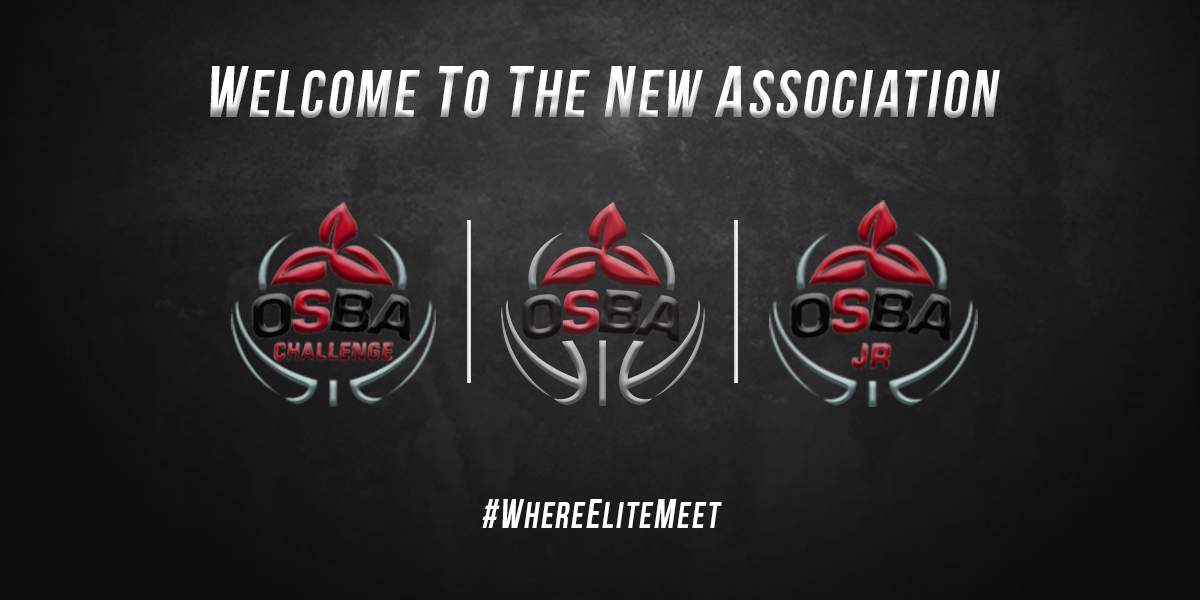 In an effort to expand the opportunities available for elite youth basketball players in Ontario and further competition for prep and high school basketball programs, the OSBA has announced two new avenues for prep and traditional high school participation for both male and female players.

OSBA Challenge Series will be run as an exhibition series of four weekend tournaments hosted by the OSBA where teams from the OSBA will have the opportunity to play against other prep or high school teams. Prep and traditional high school teams will be eligible for competition if all student-athletes attend the same high school.

The OSBA Junior Series is a natural extension of the OSBA league that caters to those student-athletes in Grades 10 and younger in Ontario schools only who play for their high school or prep teams and want to compete at an elite level. Teams are guaranteed three-game Series weekends with 4×8-minute quarters.

Teams containing student-athletes Grades 10 and lower who all attend the same school are eligible to participate in the OSBA Junior Series that will also culminate in a Championship weekend for teams that have participated in at least two Junior Series weekends.

Results from OSBA Challenge Series and OSBA Junior Circuit will be available on ontariosba.ca