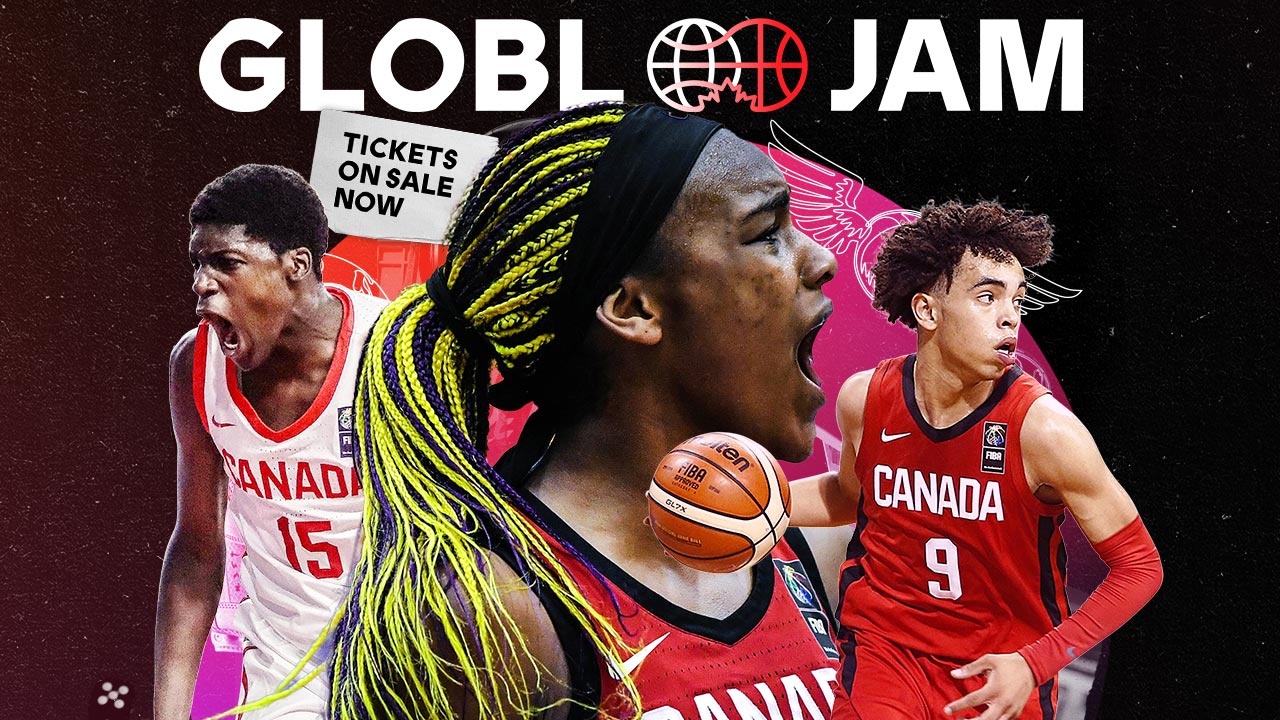 GLOBL JAM will be held July 5 to 10 in Toronto at Mattamy Athletic Centre. Catch all the action in person by buying your tickets here (OBA promo code: GJAMF) or from home, live on Sportsnet.

Team Canada U23 Women will be coached by Carly Clarke, along with program head coach Victor Lapeña and assistant coach, Steve Baur, as well as Tamara Tatham and Wumi Agunbiade.

Team Canada U23 Men will be coached by Nathaniel Mitchell, along with assistant coaches Dave DeAveiro, Jamie McNeilly and Scott Morrison, as well as apprentice coach, Kalisha Keane.

All teams will advance to the semi-finals on Saturday, July 9. The gold medal games are set for Sunday, July 10.

Good luck to all Ontario athletes and coaches representing Canada at GLOBL JAM!