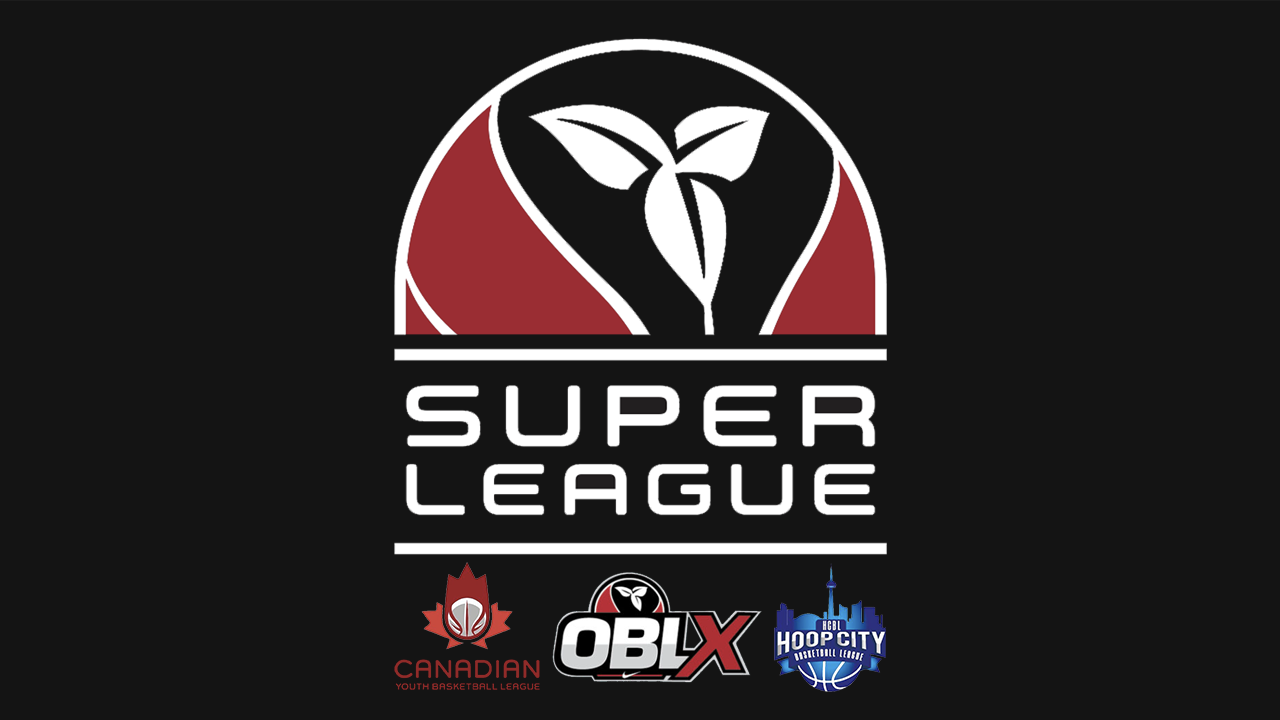 The OBSL is intended to provide the best competitive structure to crown the best boys’ teams in the province.

The top four boys’ teams from each of OBLX, CYBL, and Hoop City will play for the Super League title. A play-in tournament prior to the start of the OBL season will help determine the top seven teams in each age category.

After Weekend #3 (U10-U14) (Weekend#2 for U15-U19 Boys), the top four teams from OBL, CYBL and Hoop City will merge to form the Super League. Teams will then be placed into two pools of six to compete in pool play followed by a playoff (top two teams per pool crossover) to crown the OBSL champion

The bottom three teams from OBL and Hoop City and bottom six teams from CYBL will merge to form the consolation bracket with the exact same logistical breakdown as the Super League.

“Ontario Basketball looks forward to unifying the basketball community by partnering with CYBL and Hoop City to provide the best competition, not only in the province but in the country,” said Rohan Prasaud, Coordinator, League Development at OBA.

“CYBL is all about providing its players a world-class experience and working with the OBA and Hoopcity on the Super League offers that opportunity,” said Shane James, President and Founder of CYBL. “This structure is a chance for development and a challenge that our teams are ready to embrace.”

“The Ontario Basketball Super League will provide our top OBLX clubs the opportunity to compete against some of the best teams in the province from other leagues in a new competition format,” said Claude Nembhard, Executive Director of OBA. “This will raise the level of competition for everyone involved, and allow our OBA teams to play against competition they may have never faced before.”

CYBL’s mission is to improve the game of basketball through outstanding experiences at basketball games and events. CYBL offers student-athletes in Canada a place to receive development opportunities through excellent skill instruction, honest evaluation and life-changing opportunities. CYBL’s programs, games and events, motivate players to work hard and to challenge them to be better citizens on and off the court.

The Hoop City Basketball League was developed to bring teams in their respective basketball programs to compete at a high level of play. Hoop City’s coaches, directors and administrative team work hard to bring the best possible teams to play in each division.