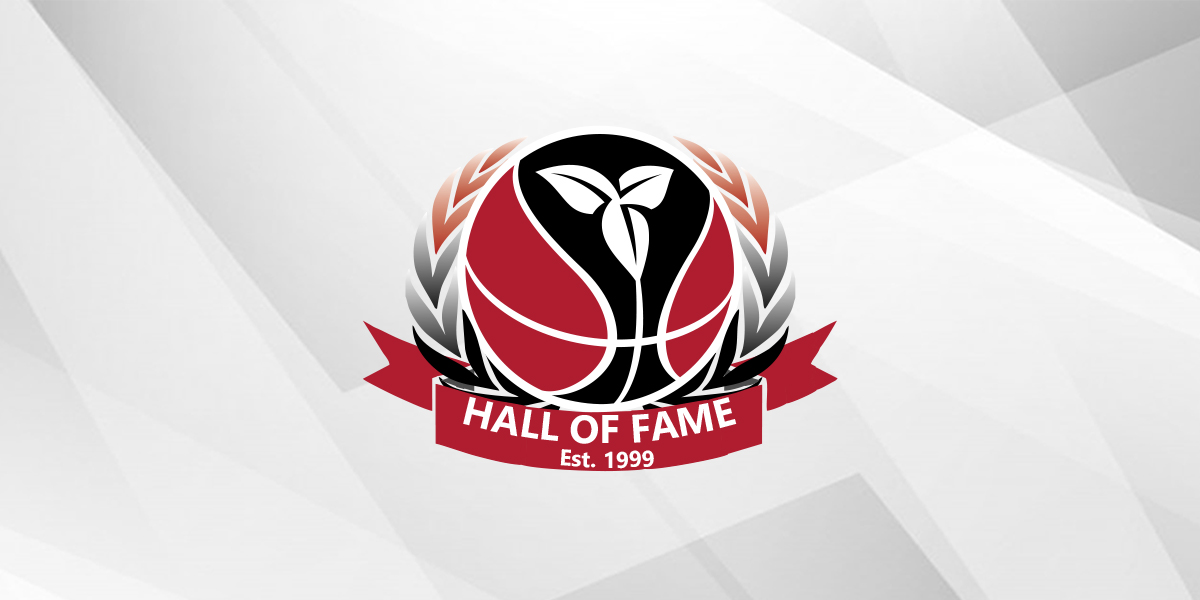 Every two years, OBA accepts nominations for the Ontario Basketball Hall of Fame to honour individuals and teams who have attained incredible success and made outstanding contributions to the sport of basketball in Ontario. Candidates are nominated by their peers in one of the following categories: athletes, coaches, builders, teams or officials. The Hall of Fame Selection Committee votes to determine the inductees in each bi-annual class.

The achievements of the Class of 2016 inductees are outlined below.

Legendary basketball official, Pat Laing, had an impressive 42-year officiating career. Laing first picked up a whistle in 1958, and by 1964 she was selected to referee the Women’s Intercollegiate Athletic Union (WIAU) Basketball Championships. Laing officiated the championships until 1972.

Shortly after beginning as an official, Laing began to get involved in the administrative aspects of officiating, starting at the local level as Chair of the London Board of Women Officials from 1961–63 and then the Niagara District of Women Officials from 1965–66, and moving to the regional level with the District Committee of Officials Rating Board from 1968–74. Laing later served as Vice-President of the Ontario Association of Basketball Officials (OABO) from 1983–85 before being elected as President in 1985. At the international level, Laing has held numerous roles with the International Association of Approved Basketball Officials (IAABO) since 1972, including Women’s Coordinating Committee Chair (1972–77) and Executive Committee Member (1977–83). She is currently a member of the Constitution and Women’s Coordinating Committees.

Like many officials, Laing’s basketball career began as a player. As an undergraduate student in the Department of Physical Health and Recreation Education at Western University (BA ’54), Laing played for Western’s intercollegiate and intermediate basketball teams for two years each. After completing her undergraduate degree, she attended the Ontario College of Education at the University of Toronto. Upon graduation, Laing taught and coached at Whitby District High School (now Henry Street High School) for two years before returning to Western as an instructor and women’s basketball coach from 1957–59. Under Laing’s leadership, the women’s team won the WIAU Championships in both 1958 and 1959 for which the team was awarded the original Bronze Baby trophy.

Laing has previously received a host of awards to recognize her achievements from numerous organizations, including officiating organizations from the local to international levels, Ontario Basketball, Western University and the Province of Ontario. She has been a Life Member of IAABO since 2002 and Niagara District Basketball Referees’ Association since 1987 and a Honourary Member of OABO since 2002. The Canadian Association of Basketball Officials presented Laing with the Ted Earley Memorial Award in 1991, and Ontario Basketball honoured Laing with a Recognition Award in 2002. Additionally, Laing was the inaugural recipient of Women’s Athletic Alumnae Award from Western in 1989. The same year, Laing received a Special Achievement Award for basketball from the Province of Ontario.

Laing retired from active officiating in 2001, but she continued her involvement in the sport as secretary for the Niagara District Basketball Referees’ Association until 2013. She also helped train the Board’s new officials every fall, and she currently remains an active member of various IAABO committees.

Laing’s contributions to sport in the province extend beyond the basketball court to the volleyball court as well. She had a similar 41-year career as a volleyball official from 1959 to 2001 that also involved administrative positions with the Niagara District Board of Volleyball Officials, who recognized her as Life Member in 2005.

Stewart had an incredibly successful intercollegiate basketball career at Laurentian University from 1989–95, winning the Ontario University Athletics (OUA) title five years during her six-year tenure. The team went on to win back-to-back Canadian Interuniversity Sport (CIS) Championships in 1989–90 and 1990–91. Stewart had a standout season the following year; she was named OUA All-Star and OUA Player of the Year, and at the national level she was a CIS First-Team All-Canadian and the recipient of the Nan Copp Award for CIS Player of the Year. Stewart was an OUA All-Star four additional years during her playing career at Laurentian.

Stewart played professional basketball in Germany in 1994, and in 1998 she attended the WNBA draft camp, where she was selected by the Detroit Shock.

After her playing career, Stewart began coaching, beginning with Ontario Basketball club, Mississauga Monarchs, and Ontario Basketball high performance programs, including Centre for Performance and Bantam Development Program. As a graduate student at Malone College in Ohio, she worked as a graduate assistant for the women’s team in 2004–05. She has since coached various club and high school teams, and in 2007 she helped establish Ontario Basketball club, Mississauga Wolverines. In 2011–12, Stewart worked as Assistant Coach at Ryerson University followed by the University of Toronto the next season. Stewart is a NCCP Level 3 certified coach.

Stewart is heavily involved in the sport community in her hometown, Mississauga. She currently runs a drop-in basketball program at her church, and she has served on the Mississauga Sports Council in various roles since 2009. She is currently President of the organization, and in 2010 she sat on the mayor’s Sports Taskforce and chaired the Annual Mississauga Sports Awards Dinner. She received a Volunteer Service Award in 2014 to recognize her contributions to the Council.

Stewart has received additional recognition from the City of Mississauga. In 2008, she was the first basketball athlete inducted into the Mississauga Sports Hall of Fame. She earned another nod in 2015 when she received the Mayor Hazel McCallion Spirit of Sport Award. The same year, she was also recognized by the Malone University Alumni Association when she was awarded Graduate School Alumna of the Year.

In 2015, Stewart published Unbreakable: The Autobiography of the Life of Susan Stewart, which chronicled her recovery from a devastating brain injury she suffered in 2005. Stewart now works as a motivational speaker to deliver a message of encouragement and inspiration based on her life experiences.

The Class of 2016 induction into the Ontario Basketball Hall of Fame will be celebrated in the new year. Further details are forthcoming. Individuals interested in attending should e-mail Katrina Krawec.