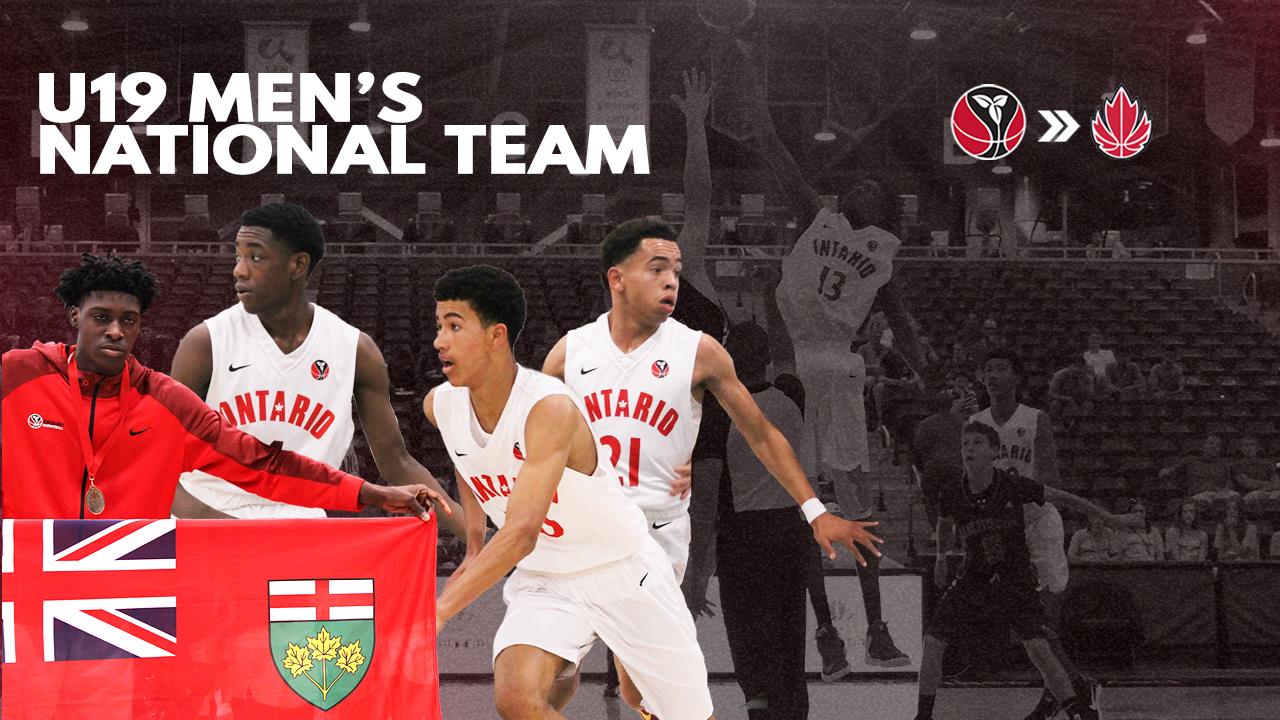 When the FIBA U19 Basketball World Cup tournament tips off in Latvia on Saturday, July 3rd there will be nine players from Ontario on Canada Basketball’s junior men’s national team roster.

The tournament will crown the world juniors champion as Team Canada attempts to reclaim gold. In 2017 Canada, led by RJ Barrett, won their historic first gold medal but could not repeat in 2019 with the United States again claiming top honours. The gold was Canada’s first in an international FIBA competition. Canada is currently ranked #2 in the NIKE FIBA Boys’ rankings, the highest ranking of any of Canada’s national teams.

Canada will start the tournament in Group A with Senegal, Lithuania, and Japan. Fans can watch live games on DAZN, or free on the FIBA YouTube channel.