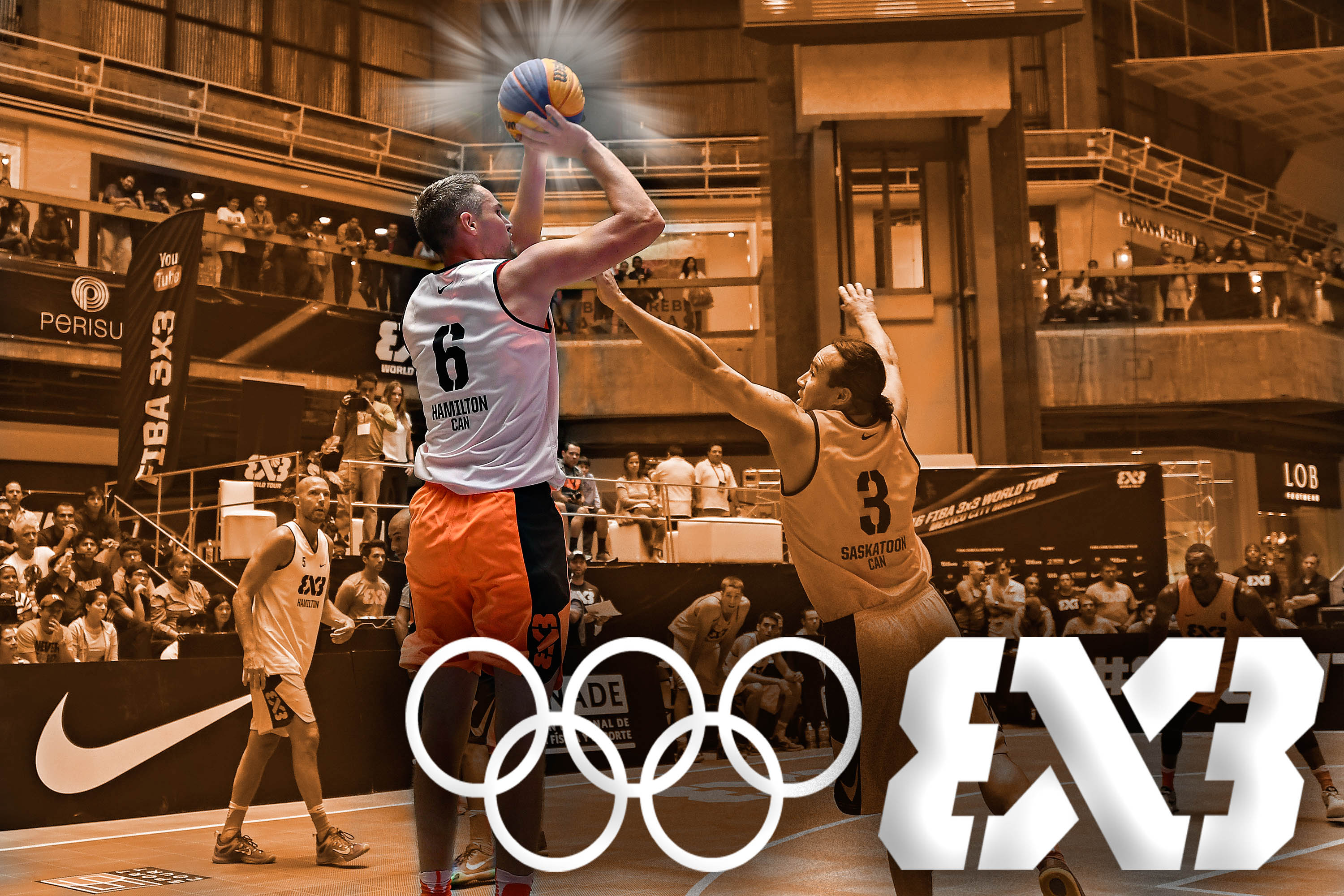 The International Olympic Committee (IOC) and FIBA announced its decision to include 3X3 basketball as part of the Olympic basketball program starting with the Tokyo 2020 Olympic Games. The decision allows for 64 athletes to compete in the games (32 male and 32 female).

The addition of an urban discipline of basketball to the Olympic program marks a major step in the development and growth of the game as it creates a variety of new opportunities and environments for new countries and players.

The competition format, qualification system and event venue in Tokyo will be announced at a later date.

To get involved in 3X3 basketball in Ontario visit the 3X3 Canada Quest website, as the Quest will make its stop at McMaster University in Hamilton on June 17 and 18.

For more information and to keep up to date on further announcements about 3X3 basketball as an Olympic Sport, visit the FIBA 3×3 website.