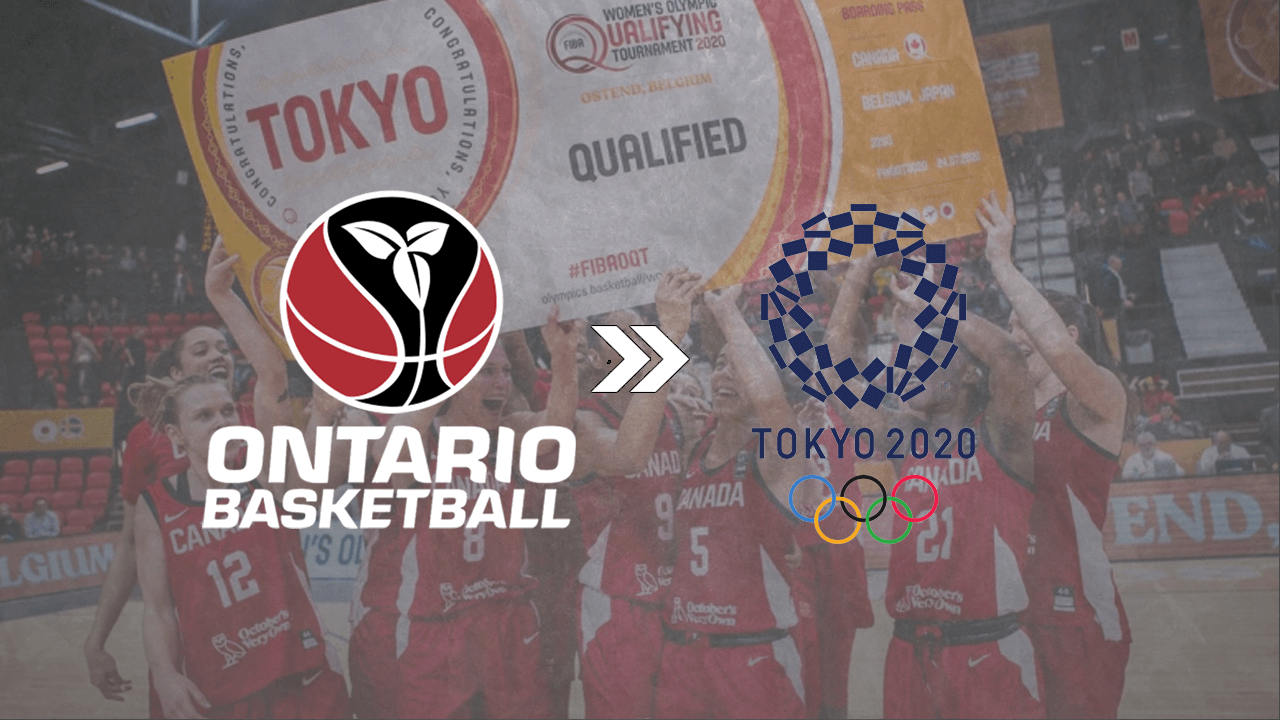 10 Ontario athletes have been named to the Canadian women’s basketball team roster, plus two alternates:

It was announced on Monday that women’s basketball athlete Miranda Ayim (Chatham, ON) will be a co-flag bearer at the opening ceremony on Friday, July 23. This will be Ayim’s third Olympics. Ayim previously announced her plans to retire after these Games.

Tokyo 2020 marks the Olympic debut of 3×3 basketball. The men’s and women’s 3×3 tournaments both begin on July 27. While there won’t be any Canadians competing in 3×3 in Tokyo, it will still be exciting to watch the debut.

The Olympic Games will be aired across CBC, CBC Gem, TSN and Sportsnet.

Here’s how to watch the 3,775 hours of Olympic coverage from CBC, partners (CBC)