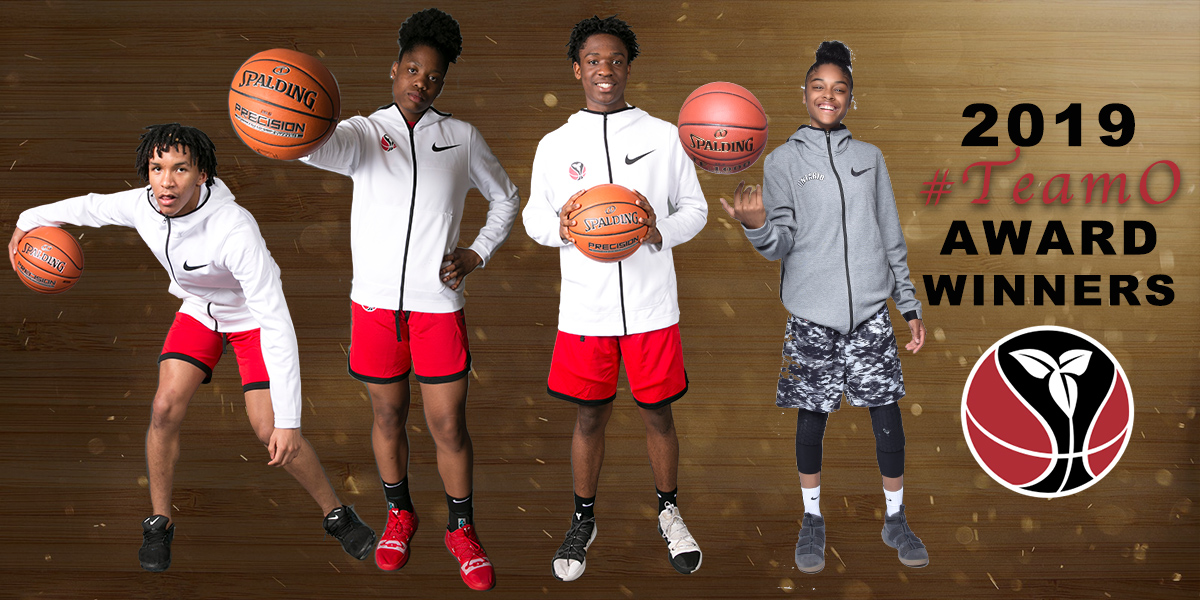 Ontario Basketball would like to congratulate the four Team Ontario athletes who received the 2019 Hazel Miner and James Rose awards for their play in the 2019 Canada Basketball National Championships.

Lemyah Hilton averaged 13.4 points per game and 6 rebounds per game in 5 games played for Team Ontario in what would end in a silver medal in the 2019 U15 Girl’s National Championship.  Lemyah’s play earned her First Team All-Star recognition along with teammate Cheyenne Rowe.  Lemyah is now suiting up for Southwest Academy in the OSBA entering her second season.

Isaline Alexander averaged 13 points per game, 6.4 rebounds per game and 1 steal per game in her play with the Team Ontario U17 girls squad.  Team Ontario finished 5th in the tournament, defeating New Brunswick 72-59 in the classification final.  Isaline is now playing for Bill Crothers S.S. in the OSBA entering her third year.

On the boys side, the James Rose award recognizes one athlete from the U15 boys team and one from the U17 team who uphold the finest qualities of sport in their pursuit of excellence.

The winner of the award from the U15 team is Bronson Chambers.  Bronson Chambers averaged 17.8 points per game, 6.5 rebounds per game, 2.3 steals per game and a 42.9 field goal percentage in his four games played.  Bronson helped Team Ontario earn a silver medal at nationals, falling short to Quebec in the final.  Now Bronson Chambers joins Excel Hoops of the OSBA for their first year in the league.

Darius DeAveiro received the award from the U17 group.  Darius put up 13.8 points per game, 3.2 assists per game, 5 rebounds per game and 1.8 steals per game in his fight to a silver medal at the national championships.  The First Team All-Star joins Orangeville Prep for this year in the OSBA after leading TRC to the 2019 OSBA Championship.

Ontario Basketball congratulates all recipients, who exemplify all the qualities and skills that personify the Hazel Miner and James Rose Award and demonstrate what it means to play for Team Ontario.  The recipients join a long list of Team Ontario standouts who have won the Hazel Miner and James Rose award in the past including Kia Nurse, Bridget Carleton, Cory Joseph and Andrew Nembhard.