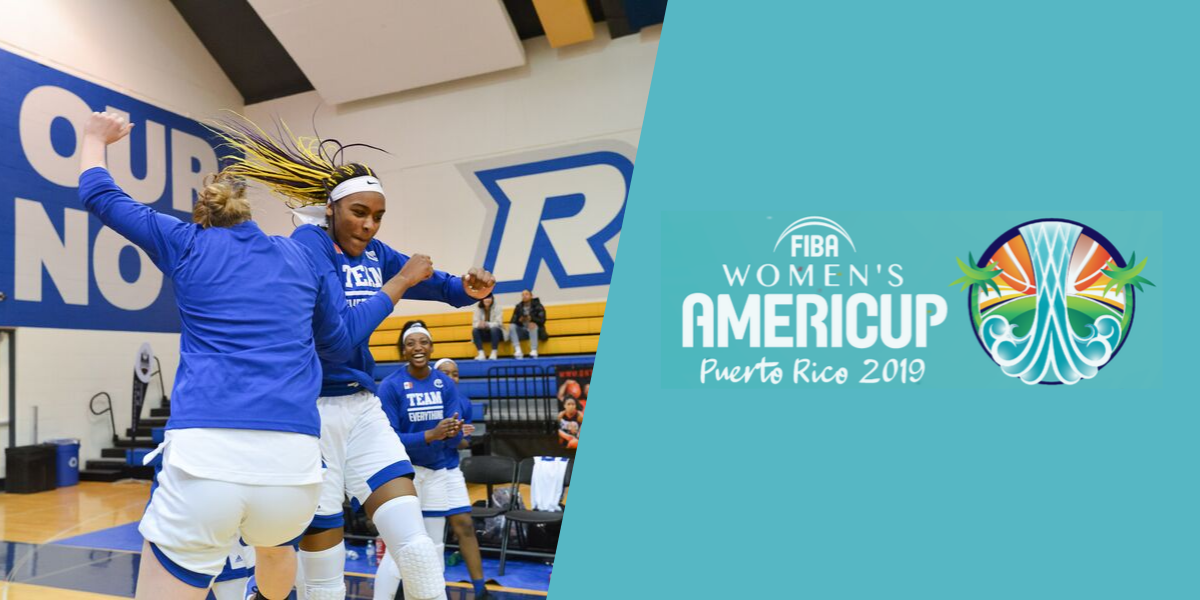 Ahead of the FIBA Women’s AmeriCup 2019 in Puerto Rico, Team Canada announced the roster that will travel to the competition and begin the process of qualifying for the 2020 Tokyo Olympics.

Of the twelve athletes selected for the Team Canada roster, eight come from Ontario.

Additionally, five members of the coaching staff hail from Ontario.

Special congratulations are in order for Crestwood Prep’s own Aaliyah Edwards (Kingston, ON). Aaliyah is the youngest player on the roster and the only person not playing in NCCA, the WNBA, or Europe. Following the conclusion of the FIBA Women’s AmeriCup, Aaliyah will return home to suit up for the Crestwood Lions of the Ontario Scholastic Basketball Association. The OSBA Preseason Showcase runs October 4-6 at Humber College (North Campus).

In Puerto Rico, the tournament will consist of four group phase games, a semifinal and a final to determine the winner of the 2019 FIBA Women’s AmeriCup. Canada will compete in Group A. Their full schedule can be found below.