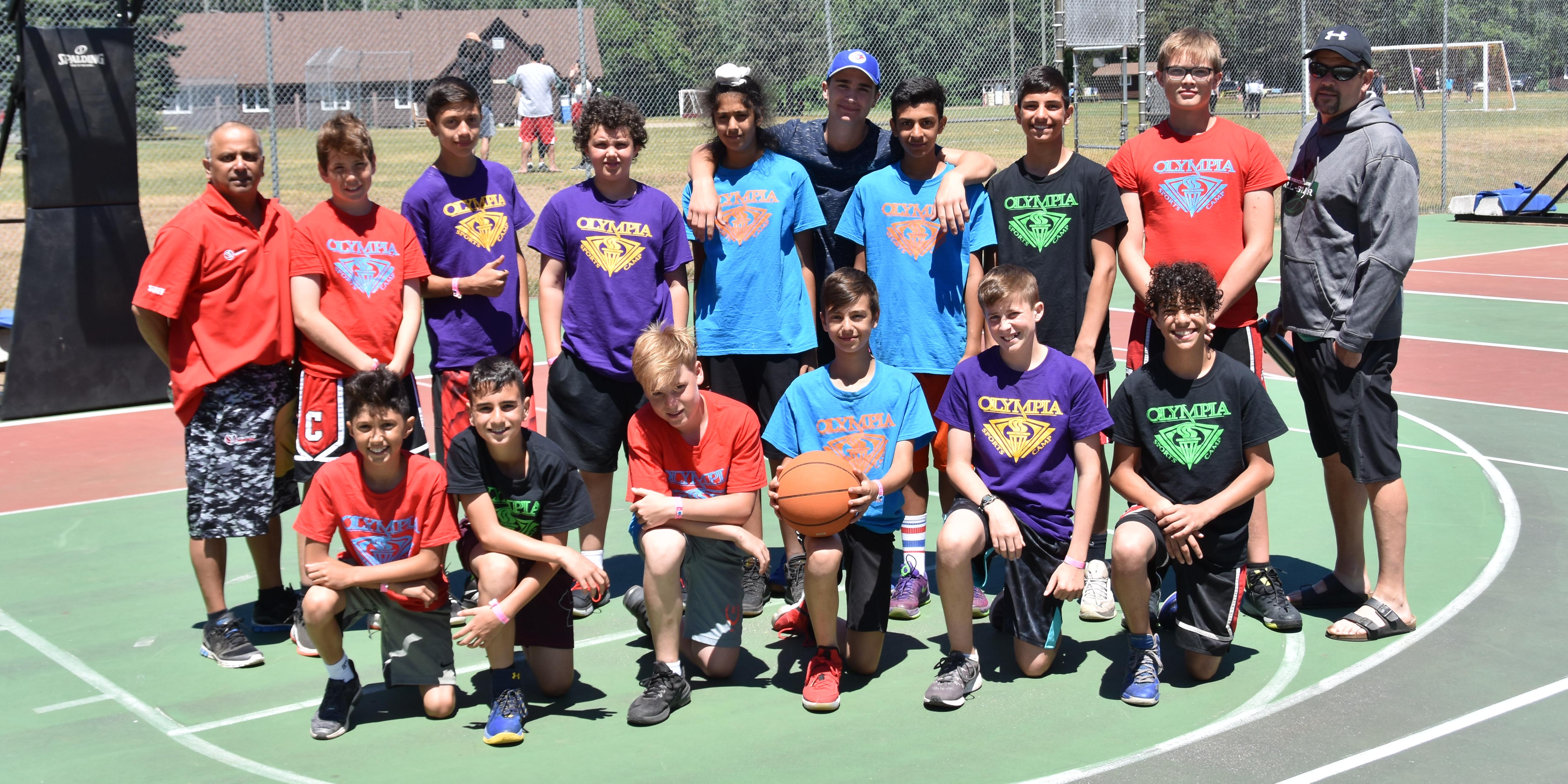 Congratulations to the 2018 winners of the OBA Fair Play Award, presented by Olympia Basketball Camp!

Spectators, coaches, parents, referees, and staff were on the lookout for examples of fair play and sportsmanship at the Ontario Cup provincial championships and the best nominations won a week of Camp Olympia for the teams. Read below for the winning nominations; 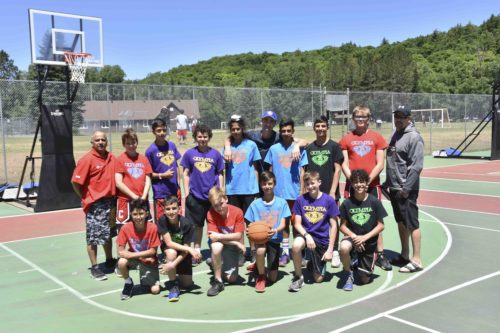 I would like to nominate this team not only for what I witnessed on April 21 but throughout the entire season.  During one of the games two players got injured on two separate incidents, (bleeding lip and elbow to the face), no foul was called, the coaches never once even looked at the referee they just attended to assist the kids. Also the parents in the stands never shouted anything at the refs either.  This was  this teams attitude the entire season, I really liked how they never complain to the referees, however look to their coach for direction.  And the coaches hardly never get up off the seats except during time outs, I have never seen this technique but it works.  The players always encourage each other when coming off the floor,  great team attitude as well. 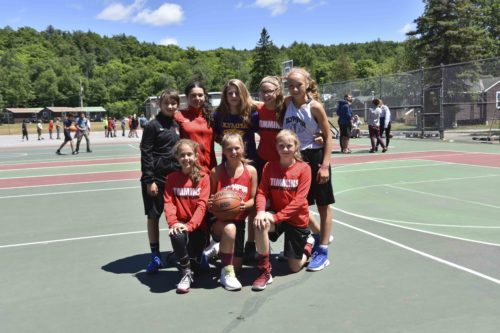 I’m the team manager for the Lindsay Wildcats and Saturday evening our Team played against the Timmins team. This team showed heart right from the beginning despite the fact that they had a short bench to start with (8 players). Two players got injured which meant that they only had one sub, but they never gave up. With just seconds before the end of the third quarter a third play ended up getting seriously injured and had to leave by ambulance. Even though their team now had no substitute and one of their teammates was wheeled away by ambulance these girls played on. They never gave up even when they were losing (by 17 points). They didn’t get frustrated and try to get pay back or blame our team. They just kept playing on to try and win. These girls ended up losing by 10 points however I believe that as far as sportsmanship and integrity these girls are superstars and absolutely deserve to win this award. 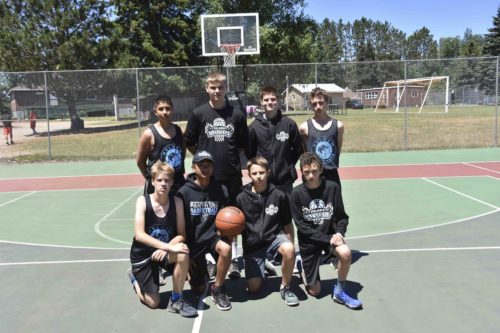 I am nominating the U14 Pelham Panthers-Newton for the Fair Play award. The core group has been together for five years. There have been additions in recent years, but you wouldn’t know that by watching them. Without exception, in every single game, every boy plays meaningful minutes on the court.  Not just seconds when we are way up or down. At times, this group is so interchangeable that it is hard to distinguish a “best” line.

I witness amazing acts of team kindness every time they play and the 2018 OBAs is no exception. Countless times I have seen selfless passes, encouragement of fellow team members “to take the shot”, and consolation offered in the way of hugs when an important shot is missed. Most games see every player on the scoreboard. These boys love basketball, but more importantly they love playing together. It has been an honor and a pleasure to watch these boys grow and mature into kind, caring, selfless young men on and off the court. Thanks to our coaches for instilling this philosophy in our players. No matter the results of this OBA weekend, every game that these boys play is always a win! 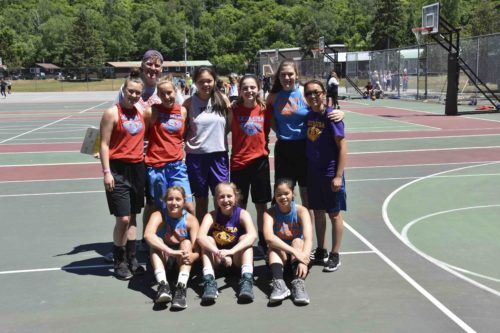 This team showed true sportsmanship and respect for all persons involved with the competition.  From their respect and manners with the Site Convenor to thanking the table staff and referees after EACH game whether they won or lost. After any hard foul, the girls would always either help their opponent up, apologize, or give them a tap on their shoulder.  It is nice to see enthusiastic athletes who are competitive, but don’t forgot about those who make the games and event occur.

For more information on Camp Olympia and its basketball programs please click HERE.