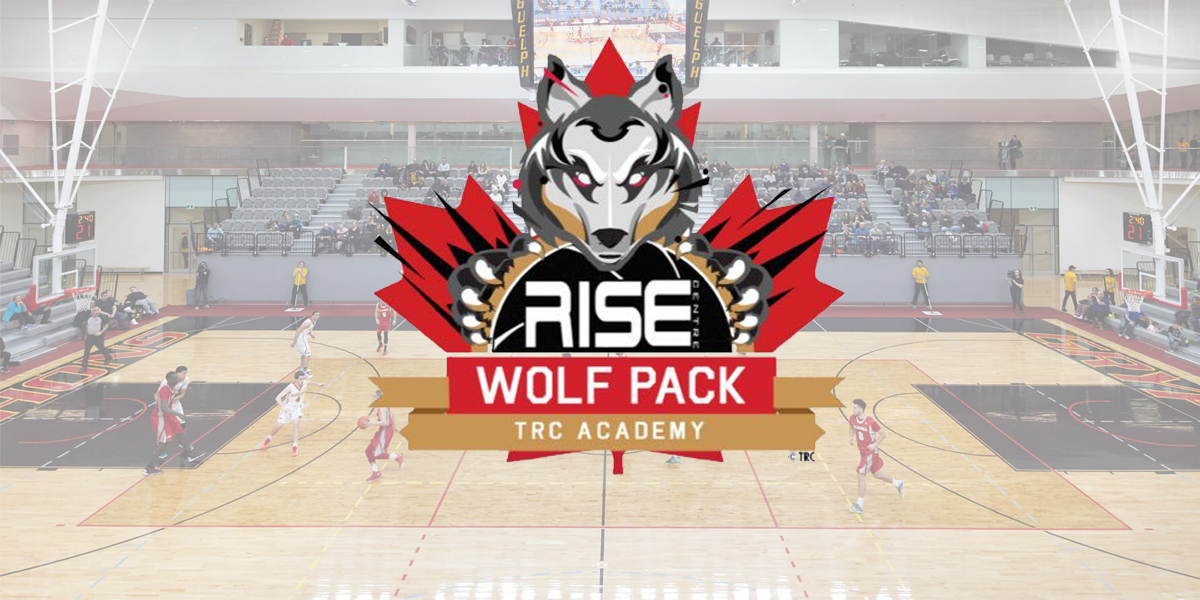 With the OSBA Women’s Championship set to be an epic clash between the defending champions from Lincoln Prep and the top team from the 2018 regular season from TRC Academy. It is a battle of the OSBA titans and we are taking a look at some of the key players from both teams in approach of the championship. Now let’s look in at a couple of the key players for the league leading 18-2 TRC Academy ahead of the championship game, with wing Makayla Ennis and guard Aerial Wilson.

Versatile 6’1” win Makayla Ennis, has been a weapon for the Wolf Pack all season, being used in a variety of roles by head coach Lee Anna Osei. Coach Osei has marveled at the transformation that Ennis’ game has undergone this season, saying, “Makayla is arguably the OSBA’s most improved player of the 2017-2018 season and one of the most versatile scorers. She’s put in a ton of work on her jump shot since last year’s second place finish in the OSBA Championship and that work has paid off this season.”

Ennis’ ball-handling has also seen a dramatic improvement this season as coach points out, “Makayla has also developed her ball handling skills and has been able to become a facilitator on our team after losing our back up point Mya Iriah to a season ending ACL tear.” The improvements in Ennis’ game have been extraordinary and she was rewarded with the OSBA League MVP award this season, along with being named an OSBA First Team All-Star.

TRC Academy has been one of the deepest teams in the OSBA this season, and a big reason for that has been the play of Aerial Wilson, a 5’9” guard from Dundas, Ontario, who as coach Osei states, has been as consistent as it gets. “Aerial has been one of our most consistent and steady players, leading our team in assists, charges taken, and composure of play.”

Wilson’s importance TRC’s success this season hasn’t gone unnoticed by her coaches, saying, “She currently plays close to 40 minutes a game and has a massive positive impact on our team plus/minus. Her assortment of abilities as a guard including play-reading and quick decision making has been a big reason why we were atop the OSBA this season and makes her arguably the top point guard in the OSBA.”

Neither Ennis nor Wilson have decided as to where they are committing to play at the next level as of yet. With both of them due to graduate next year, they will have one more season in the OSBA moving on to college ball. As for right now, their focus is solely on revenge over Lincoln Prep, trying to claim the OSBA Women’s Championship, which can be seen on OSBA TV at 8:00 p.m. on March 22.